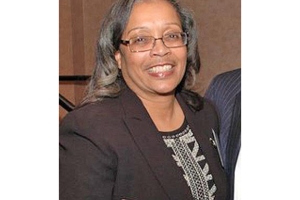 
Sandra J. Hairston, who graduated from the Department of English in 1981, has just been appointed to serve as the U.S. Attorney for the Middle Districts of North Carolina. Hairston and Dena King are the
first Black women to serve as the top officials in each jurisdiction. Hairston, grew up in Walnut Cove, NC (just north of Winston-Salem) and attended Law School at... 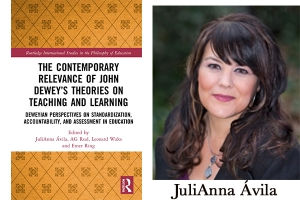 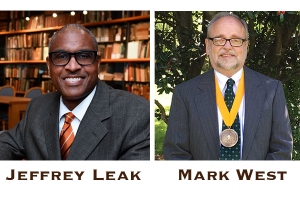 
Congratulations to Professors Jeffrey Leak and Mark West for receiving the "Distinguished Faculty Award" from the Alumni Association for 2020 and 2021 respectively.  This is an exceptional distinction for both  Leak and West, and for the Department of English as well.  The annual UNC Charlotte Alumni Awards Ceremony recognizes alumni...