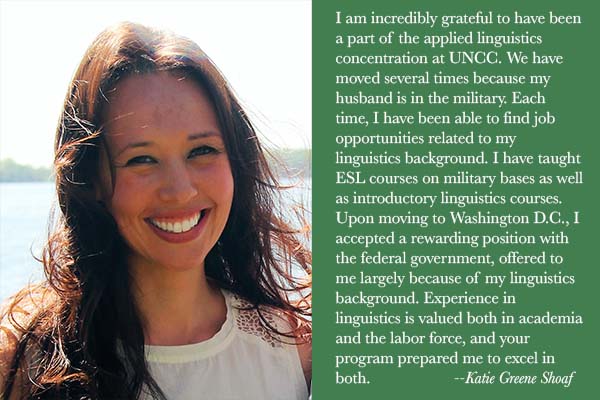 Applied linguistics will concern itself with the ‘real-life’ particulars of language, in practical matters such as how decisions are made based on language, how people self-identify or deal with one another through language, and how language works in specific contexts. Applied linguists are typically interdisciplinary, working in fields such as computational linguistics (extracting patterns from large language corpora, making computers interact with people), forensic linguistics (analyzing legal language, identifying voice prints, determining if someone was speaking truthfully, etc.), language acquisition and socialization (researching second language learning and cultural development), language teaching (second language, teaching reading and writing), language and identity (analyzing the role of language in shaping the identities of individuals and groups), language therapy (e.g. after a stroke), language across the lifespan (the effects of aging on language), sociolinguistics (language change and variation in relation to sociocultural context), and pragmatics (language use in specific situations and for specific purposes and the cognitive processes that make use of social and cultural information)

There are many subdisciplines within applied linguistics, and new discoveries in science will create yet more. Advances in brain research gave rise to the field of neurolinguistics in the seventies; current strides in genetics and paleoanthropology are now necessitating the new field of paleolinguistics – the study of whether certain hominins could talk and how their language would have gone beyond animal communication.

Students completing the M.A. concentration in Applied Linguistics will be prepared for Ph.D. studies in linguistics as well as careers in fields as diverse as intelligence, forensic document analysis, publishing/journalism, language and information technology, speech therapy, technical copy editing, lexicography, and library science.

For more information about the requirements of the concentration, consult the catalogue or download the worksheet.  You can find fuller descriptions of recent linguistics courses here.  We also offer a graduate certificate in applied linguistics. 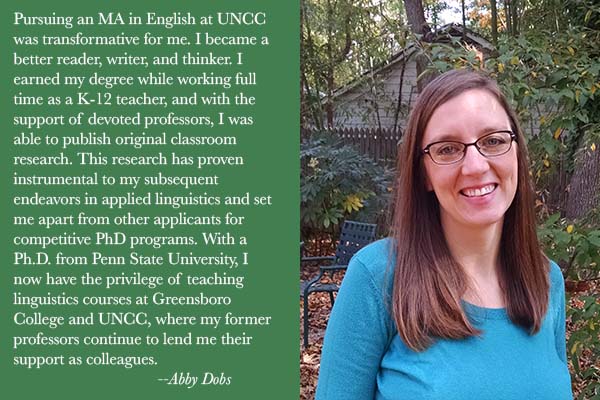 Our students in applied linguistics have produced research on a wide array of topics.... 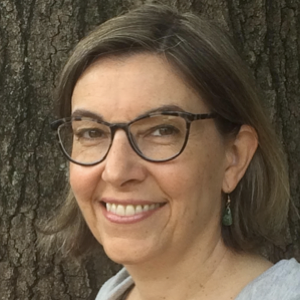 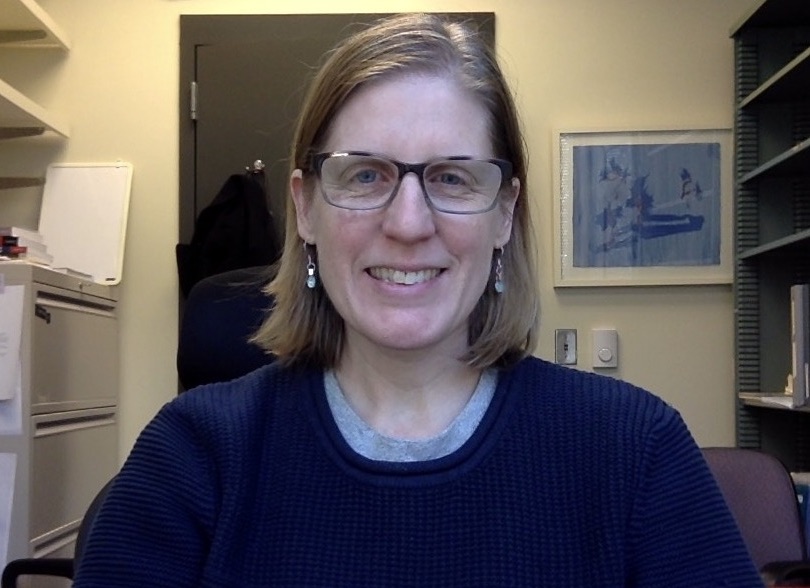 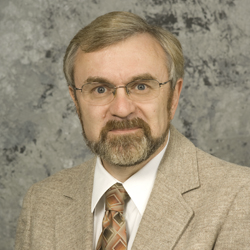